On behalf of the community, I would like to congratulate Dr Pat Farry on receiving the Member of the NZ Order of Merit for his services to rural health.   The article that was featured in the ODT on Wednesday 9 September appears below.  A wonderful achievement, Pat.  As a community we are all very proud of you.
Richard Joseph
President
Cedars of Lebanon Club, Dunedin

Governor-General Sir Anand Satyanand and his wife, Susan, Lady Satyanand, enter the ballroom at Larnach Castle before yesterday's investiture ceremony. Photo by Linda Robertson. A portrait of William Larnach overlooked the ballroom of Larnach Castle on Otago Peninsula in which honours were bestowed on 21 people at an investiture ceremony yesterday.
It is thought to be many years since such a ceremony was held in Dunedin.

Investiture ceremonies are being held in centres other than Wellington and Auckland while Government House in Wellington is closed for conservation work.

The previous investiture was held at Government House last September.

About 100 family and friends were seated for the ceremony which was held in the historic ballroom.

Governor-General Sir Anand Satyanand, who was accompanied by his wife, Susan, Lady Satyanand, said the honours system was a way of rewarding "exceptional people".

Ten Otago and Southland people were among the 21 South Islanders who received honours in Dunedin yesterday.

The highest honour, a Companion of the New Zealand Order of Merit, was awarded to Prof Alison Stewart, of Lincoln.

Belinda Charteris, a former Silver Fern, Norm Withers, the Christchurch deputy mayor, and the Wizard of New Zealand were among those honoured.

Dunedin recipients said they were proud to have accepted the honour in their home city rather than at a ceremony in Wellington.

Elisabeth Cunningham (QSM) said it was both "exciting" and "humbling" to have been recognised for her services to the Dunedin community, which had extended over more than 30 years.

Bruce Aitken (QSO), the Master of Knox College, said it was a pleasure to have the ceremony in the "familiar surrounding of Larnach Castle and surrounded by friends and family".

Broadcaster and Dunedin city councillor Neil Collins (ONZM) said it was "quite special" to have been honoured. 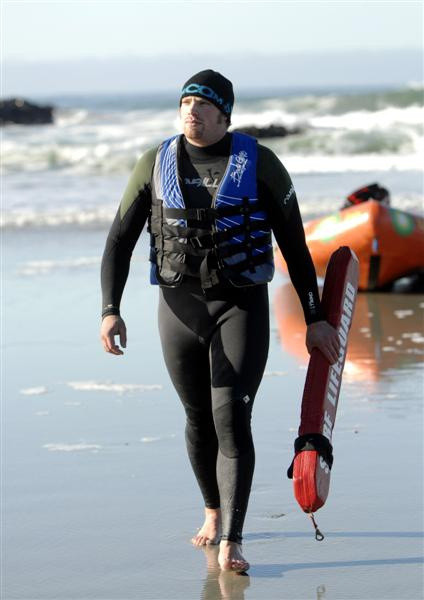 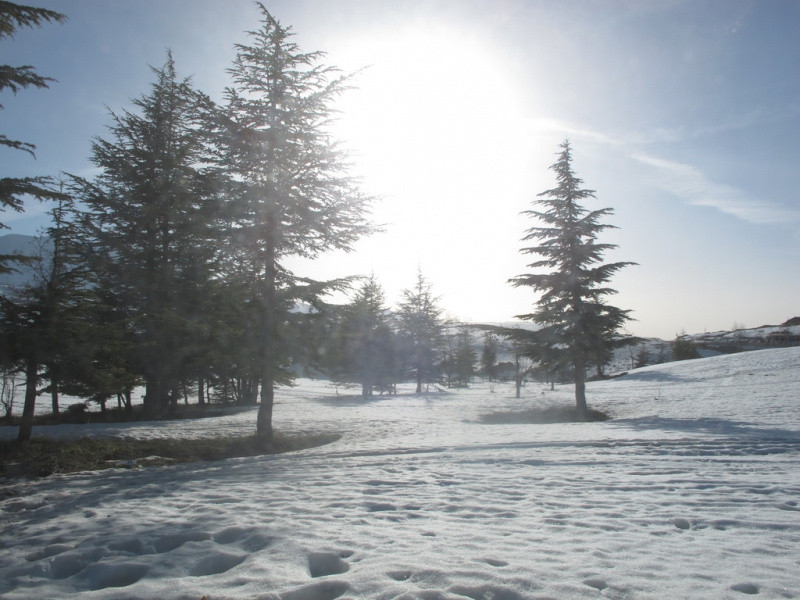 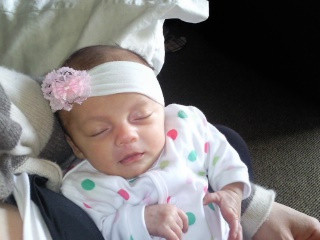